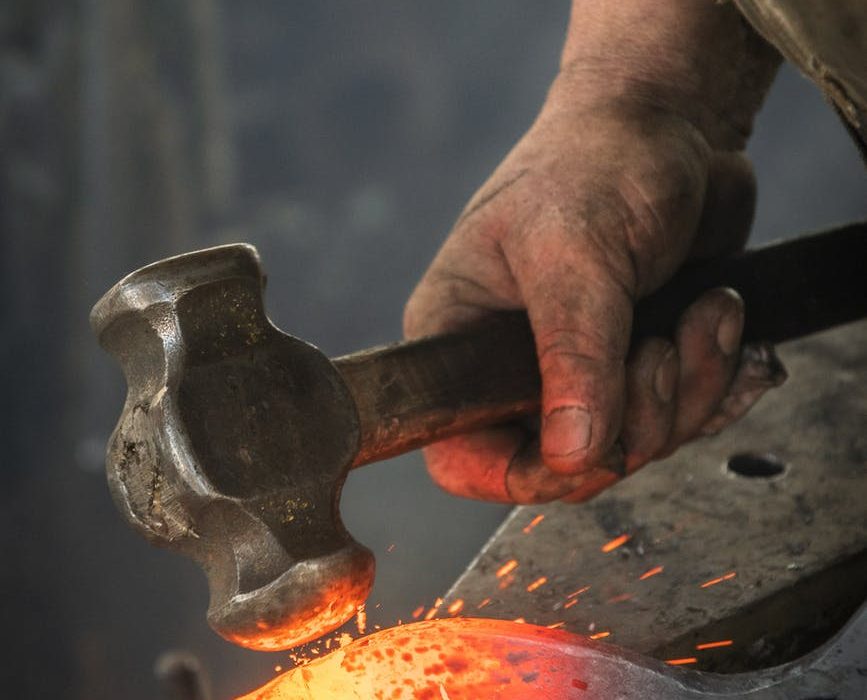 I had my first date at eleven. Mama, my heroine, fought so hard to birth Ije. Ije is Papa’s pride – our ‘golden child.’ Ije journeyed all the way to come to us. My birthday-mate! We awaited him for 10 years, 11 months, 29 days, 6 hours, and 53 seconds. But, Mama breathed her last when Ije cried his first. His cries ushered in more tears. It was our sweet sorrow – a son was born, but Mama died in the theatre fighting so he could live. I was a witness. That was my first date – a death-date!