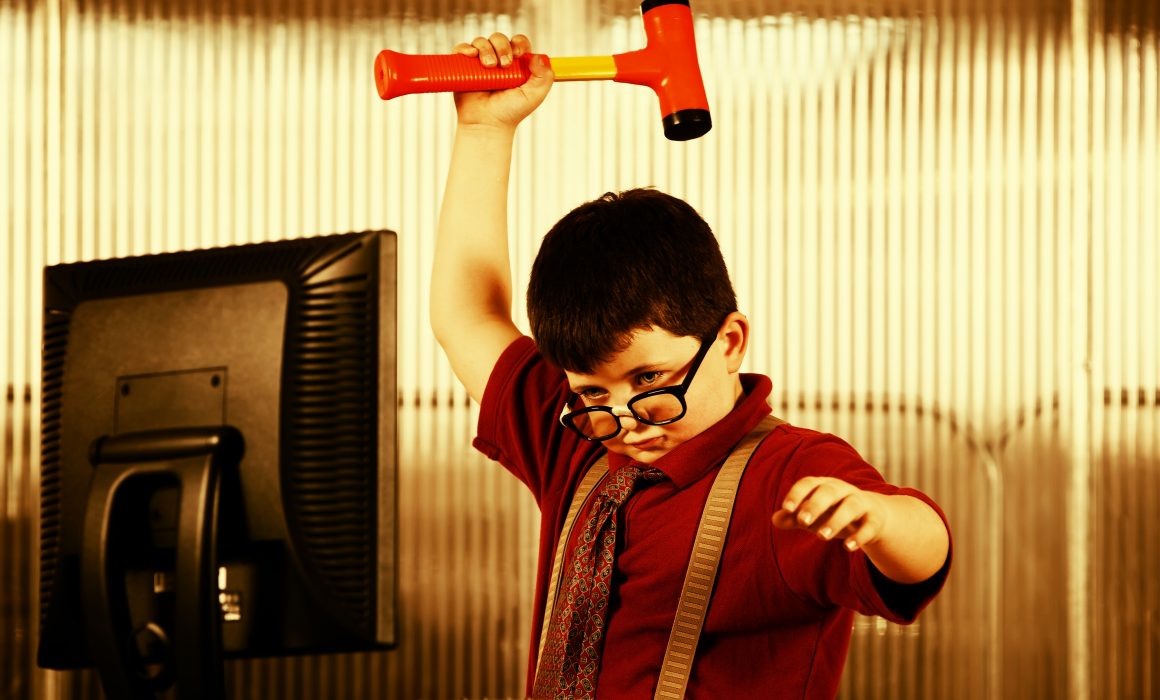 …So I was saying, here is the part you should be interested in. Humans who saw the situation still carried very big water drums to the tap. One person started, then almost everyone went to get a drum. I didn’t want to be a victim so I brought mine downstairs. Because, one drum alone would take all the water from the reservoir meant to serve everyone. We all knew that everyone had to bath and have a little water for cooking. At least that was the biggest priority, but we were all selfish. Each person thought of himself or herself alone. If one person didn’t intrigue that, others would have stayed put at their buckets alone. Others who didn’t consider it necessary to get drums, increased the number of their buckets from two to five or more. We all wanted water but we all couldn’t get it still.

Here is how we survived

God had compassion on us despite our stiffed necks. Like the Israelite during the time God brought them out of Egypt, he came to our rescue. Beside our hostel was this big Church that held a lot of activities. So they had to turn on their generator to pump water to serve their functions. They decided to open their gates to us, I mean they were kind enough to have us come around and fetch water. They reasoned with us and saw our predicament. But look how it got soured.

Do you remember I said, “an African man especially the one I know, doesn’t learn at a first experience?” Did you agree with me? Okay, read on. We all marched like beggars to fetch water.

The Church had a principle that we could only fetch water in the mornings. Permit me to say, they are the church with so many principles, personal believes and morals. They also tossed it to anyone that they came in contact with. I mean, you want something from them, you had to dress like them to get it. So they laid out their terms and conditions. It basically had to do with dressing especially for the ladies. No putting on of trousers and body-revealing clothes into their premises. That was it!

What did it even take us to oblige? We needed water and they could afford it without even charging us. It was all free! We only paid by dressing as they had told us to. Also, fetching water was permitted only in the early mornings when they were not having any activity in the Church.

But, you just have to trust us again. We all were stubborn once again. We sometimes made mockery of their religious principles and rules. We laughed at it and thought it unreasonable. We felt wiser and more updated, while they were still old fashioned. In no time, we broke all the rules. Some people started breaking the “time principle” and went at night to fetch water. Some would call on their Security Guard at night to open the gate and give them water. He too was trying to be helpful but he forgot his master’s warning. We pressured him so much. Some of us even started demanding from him.

Early in the mornings even before the day had broken out, we were all queued at the gate. We became nuisances; we would bang on the gate and scream “Solomon! Solo! Solo!” as that was the Security Guard’s name. Some of us would wake up, and with our sleeping wears we would race to the Church. Not considering what we were even wearing. The culture of taking over five buckets to the tap started again.

The Church started giving us warning signs but we never paid attention. I’m sure they never expected us to be foolish, but we were wiser in our own ways. It didn’t take them long to shut their gates at us. They shut it in anger! They had come to know us better and had become fed up. We tried to plead and make short-cuts with the Security Guard. He was kind, too kind and listened. But he always got into trouble several times. When his employer discovered that he was at our mercy, they almost laid him off. Can you imagine that? We almost cost someone his job?

Life became unbearable when it had to do with water. As a student, water was everything! And not having it too was everything! I recall sometime when I wheeled water in a barrow from a distance of about 20 mins. I once fetched water in a drum and hired a tricycle (kekenapep) to get it home. Hilarious? Well much of the water spilled cause it was in such a moving vehicle and the road was quite bad.

Who did we have to blame? We had called the Hostel agent and even the Landlord at several times. They kept talking as humans usually do and never helped us. We became hopeless, some of us were angry and enraged without any appropriate action. Some of us made unnecessary rants and tantrum, and still did nothing.

In case you are thinking, “Really your Agent and Landlord?” Yeah, you can say that again. The problem was not that we didn’t know our rights, which is one strong problem in our country Nigeria. But our rights were beneath people’s feet, if we were to approach it using rights. Or maybe we even sold out our rights. We couldn’t even demand for refund of our pay as that was the right thing to do. But the question was, to whom do we demand it from? The two persons whom we should have demanded from were always invisible. Not like it was their faults. Because to their own knowledge, they already had provided water for us before we moved in. So if they were going to help, it was only on the basics that we needed help.

Some of us still had long months to spend in the hostel. As students, to find another accommodation was like scoring in a 90 minutes game of football. It was also not easy to even find the money for another accommodation. We were kind of stuck. Everyone started to find a solution that seemed to work for only himself or herself alone.

Are you guilty or a victim?

We all have stories to tell of how we have been victims of the crimes we put up with our own hands. It may not be your hand that committed the crime, but your conscience did and your heart was in it. What about your eyes that saw the crime and your mouth that refused to talk about it? Maybe your hands didn’t commit the crime, but it could have done something to solve it. But no! Your mind cautioned you that you didn’t commit it, it told you to let the person “who spoiled it to fix it”.

We sabotaged every of the good times! The very structures created for us, systems meant to work for us, we ended up working for those systems! We became slaves to the things we created to serve us. Then after the spoil comes the blame, we wait for the next person to save us. Who is even the next person? What if there’s no next person? So at the end of the court case, when you as a Judge bang the gavel, you’ll be either charged of “guilt” or “being the victim”.

So I ask again, “Are you Guilty or are you a Victim?”